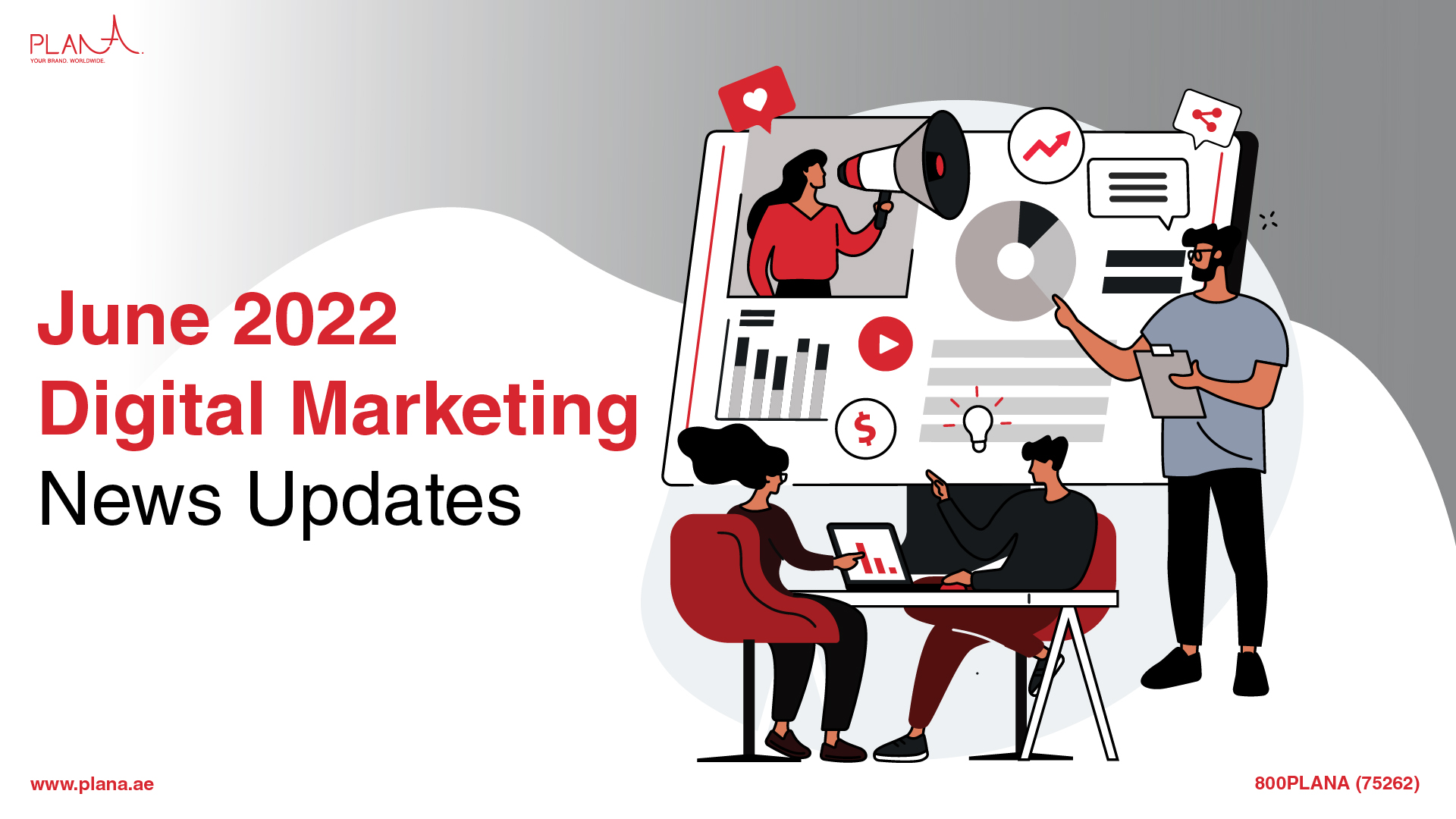 With your packed schedule, it can be challenging to find time to read about the most recent Google algorithm updates, new app development trends or how marketers are utilizing social media channels.
However, it's also crucial to set aside time to research novel approaches to enhancing your digital marketing strategy. And for that, we got you covered. Here is a short brief about what’s happening in the social media world.

Enjoy reading the most recent digital marketing updates and discuss them with your colleagues over coffee break!

So, here’s what you may have missed in June. 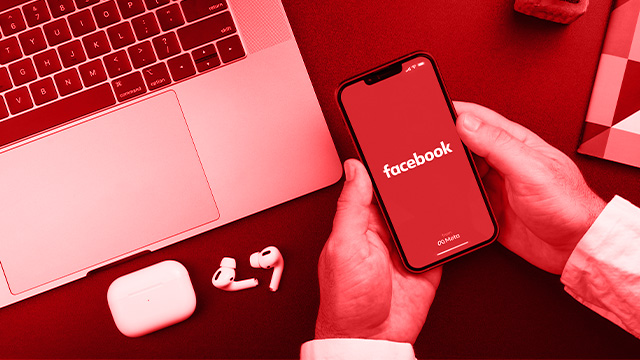 Your Facebook feed is about to undergo another change as the Meta-owned network adjusts its strategy to reflect changing media consumption habits.
Based on total engagement and popularity rather than your particular relationships, Meta is aiming to include more AI-recommended content in Facebook feeds.

Facebook is also attempting to expedite content sharing by introducing additional messaging features back into the main interface, which is comparable to how TikTok sources content from a wider pool than your personal network.
The ultimate outcome—more content from users you are not connected to in the app, more Reels, and more product listings!

Meta Launches A New Way To Interact In The VR World 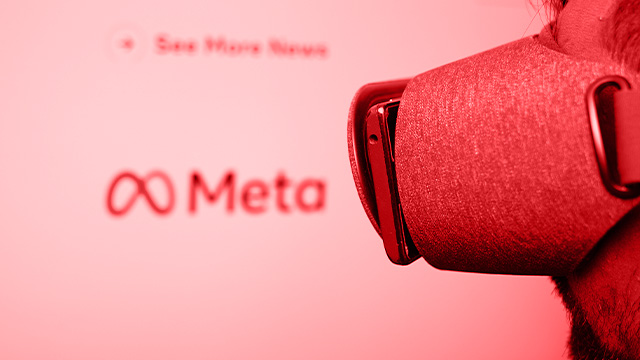 VR users will have a new option to ask their friends to interact in the VR environment to play games, view videos, or simply explore new virtual worlds with them.
The ability to invite friends to hang out in your Meta Horizon Home environment, plan your next gaming session, and even launch your group directly into supported multiplayer experiences will be introduced gradually as part of this upgrade.

Thus, a significant amount of computing power may still be needed, but once more, we're observing the next steps in VR interaction, which may eventually create a new layer of the metaverse.
After all, it will take time for all those factors to come together and for VR adoption to reach the necessary critical mass.

However, Meta is betting that younger audiences, who are more accustomed to playing in virtual spaces like Fortnite, Roblox and Minecraft, would eventually embrace these new interactive settings where they can collaborate with virtual avatars inside shared worlds. 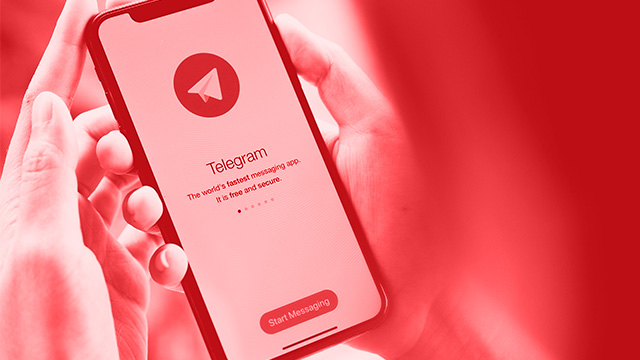 As the instant messaging service works to commercialize its sizable user base, Telegram has collected over 700 million monthly active users and is introducing a premium tier with more capabilities.
The messaging app gains various new and upgraded features with the premium tier. For example, Telegram Premium allows faster downloads and lets users send files up to 4 GB in size (up from 2 GB).

In addition, paying users will be able to follow 1,000 channels instead of the 500 available to free users and establish up to 20 chat folders with up to 200 talks for each.

Users of Telegram Premium will now be allowed to register up to four accounts and pin- up to ten chats in the app.

The company, which has its headquarters in Dubai, said the move is an effort to preserve its progress "driven solely by its users, not advertisers."

Moreover, premium users will have access to premium stickers and reactions, be able to turn voice messages into texts and use animated images as their profile pictures.
Telegram will also provide a non-ads experience for users. (In certain markets, commercials are broadcast on broad, open one-to-many channels.)

Additionally, the introduction of a premium tier is a first for an instant messaging service with hundreds of millions of members.
It should be noted that some of Telegram's biggest competitors, including Signal, WhatsApp, Facebook Messenger, Apple's Messages, and Google's Messages, don't provide a premium tier. 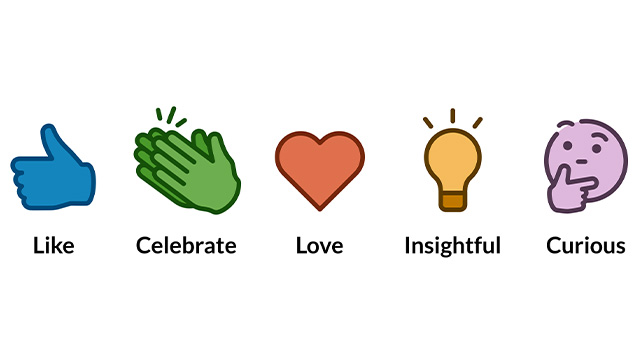 LinkedIn has launched a new “funny” reaction; and now users can use it in a professional manner.
The reaction "funny" has been added to the list of six additional emojis that can be used as responses to LinkedIn postings, so you do indeed have a new reaction option.

The laughing emoji reaction was one of the most popular suggestions they had been receiving lately.
Users can maintain a professional social network in a lighter, less cluttered manner while also adding a little humor to their daily lives thanks to the laughing emoji's inclusion in the reaction family.

In the posts that are connected, you can easily convey comedy and fun. However, as this is only the first stage of the new feature's rollout, it could take some time until everyone can access it.
LinkedIn has about 810 million users worldwide, so it will take some time for the new feature to reach every part of the world.

With the obvious advantages of sharing job opportunities and relevant content within the app, LinkedIn stands tall as one of the popular platforms used by professionals.
In order to maintain its record levels of new user activity, LinkedIn is attempting to provide more interaction possibilities.

The platform introduced options for commenting and responding on event pages as well as a new "repost" option.
Users can directly comment on the event posted on the feed or the event page. Attendees of the program will not receive alerts for comments made on the Comments Tab.

You can mention people in your comments to start conversing with them. This can be a fantastic method to encourage local conversations while publicizing your event.
The advanced comments option is now being rolled out, although some users have already noticed it in-stream.

Thus, it will be another tool to take into consideration. While metrics for reposts are also being built into your LinkedIn updates, LinkedIn's ‘repost’ option is coming soon, with a test launch now under way. 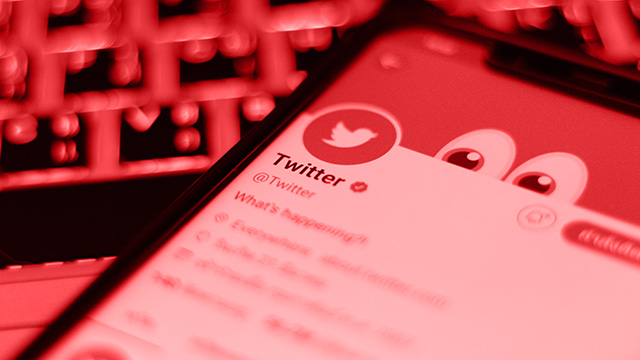 The "Arabic Feminine" language setting has been added to Twitter, making it the first social media network to do so.
The platform will begin utilizing feminine grammar in the names of its features, indicating that its end users aren't just men. The majority of nouns in Arabic have fixed genders; however, verbs can refer to either a male or female subject.

The feminine form of address will be used when people choose this option. For instance, instead of the default Arabic غرّد (addressing men), "Tweet" will be غرّدي (which addresses ladies)
Additionally, "explore" will be إستكشفي rather than إستكشف.

How to set this option?

Go to "Settings and privacy" and then "Accessibility, display, and languages" after logging into Twitter.com. Then choose "Languages," then "Display language."
From the "Display language" drop-down option, choose "Arabic (feminine)". The display language on Twitter.com will then use the feminine pronoun to address you.

This language support is being added to Twitter.com, and they are working to make it available on Twitter for iOS and Android as well.
The management behind Twitter is dedicated to utilizing inclusive language, whether it's expressed in writing, shown on the website and applications, or ingrained in their technology. 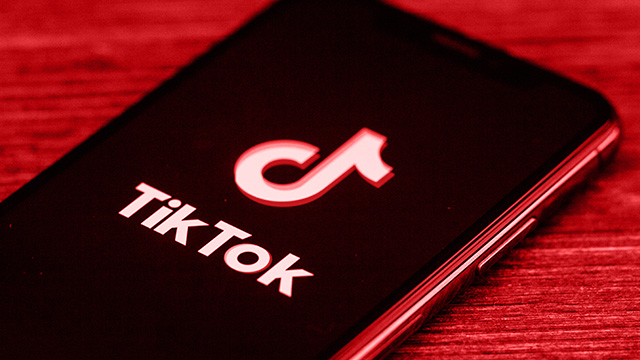 Where other applications are trying to keep users on their pages for as long as possible since more time spent there means more engagement, TikTok has decided to deviate from this concept.
The "TikTok" management made a statement announcing that it would be adding a new feature to cut down on user time to promote mental health.

For that, TikTok will add a new function to assist users in reducing the time they spend each day exploring the platform by delivering notifications and warnings if they spend too much time doing so.
In addition to implementing a new screen time control panel, which informs you how much time you spend each week, the feature will notify the users if they exceed the time they have scheduled to spend on the platform.

You can ask the app to notify you when you've spent enough time on Tik Tok if you don't want to use it for longer than 10, 20, 30, 40, or 50 minutes at once.
The introduction of the "TikTok" feature was made in response to criticism of social media in general from mental health professionals around the world. The feature was created in response to the experts' warning that spending more time on social channels is associated with numerous mental health issues.

It was also done in line with similar actions taken by other technology companies in the same vein, such as Instagram, to win over users.


2022 is undoubtedly filled with numerous updates and changes related to digital marketing sector. To ensure you are ready for whatever comes next in 2022, keep yourself informed by following our monthly newscast.
So, stay tuned to our blog for more news and updates regarding the digital marketing world.

Additionally, consider including these popular blogs to your reading list.

- What is the cost of social media marketing in dubai?

- How to sell more products via social media marketing?