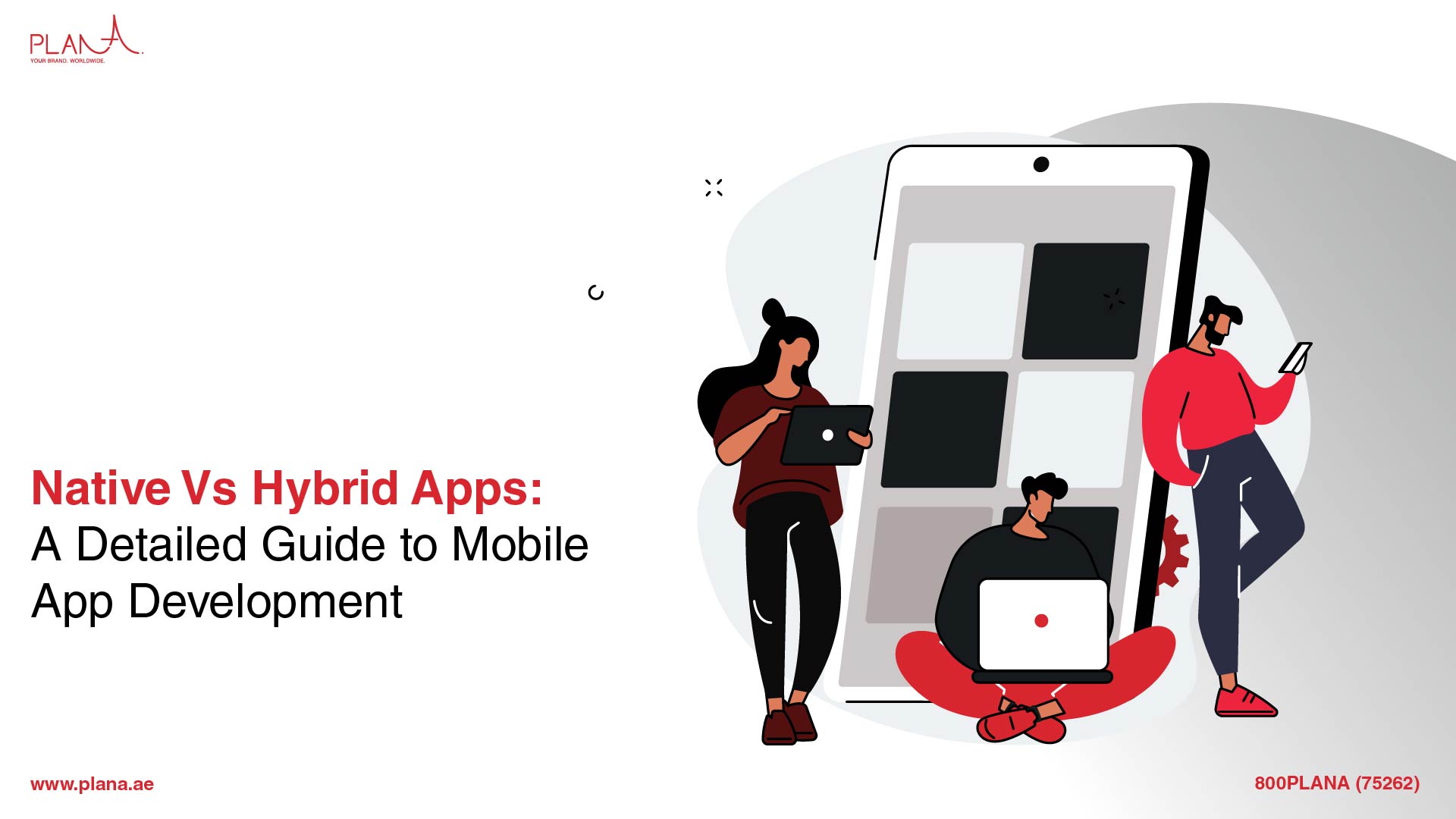 Business owners considering app development should be aware that there are numerous options and decisions to consider.
Throughout an app development process, the app owner and the mobile app development company in Dubai must make numerous decisions in order to achieve the best potential result.
One of these choices is whether to use native or hybrid apps. The battle between native and hybrid apps has been raging for a long time, and there is no clear winner.
So, this blog is here to help you decide. The goal of this blog is to present a comparison between native and hybrid apps.

Let’s start with a basic understanding of what a native app and a hybrid app are.

What Are Native Apps? 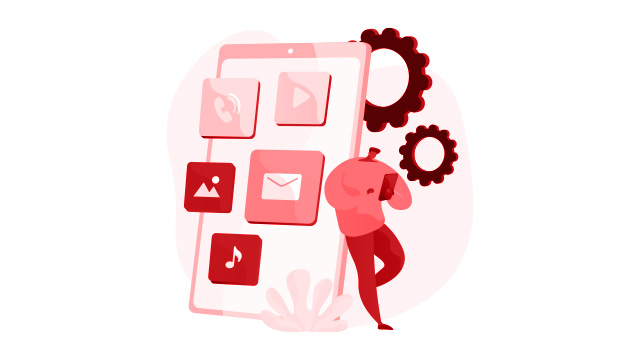 A native app is created utilizing the platform's specific programming languages and tools. This implies utilizing either Objective-C or Swift on iOS and Java or Kotlin on Android.
Because apps are tailored to a particular platform, they have direct access to all of the device's functionality and default UI elements.
It's fantastic to have easy access to familiar UI components, but it's more typical to need to customize an app for your brand, which can be difficult with built-in controls.
Using each platform's default tooling can result in marginally improved performance, although this is usually only visible in graphically intensive AR apps and games.

Why are the majority of apps native? The reason for this is that native apps have several important advantages over other options.

Users benefit from native apps since they are the fastest, most reliable, and responsive.

Match the UI/UX of your program to the platform's conventions
Because you can match each app's UI/UX to the platform conventions, you're more likely to please your users.
There are lots of UI/UX distinctions that help users feel at ease. You won't have to compromise on UI/UX that you believe would be user-friendly across all platforms if you build native.

What Are Hybrid Apps? 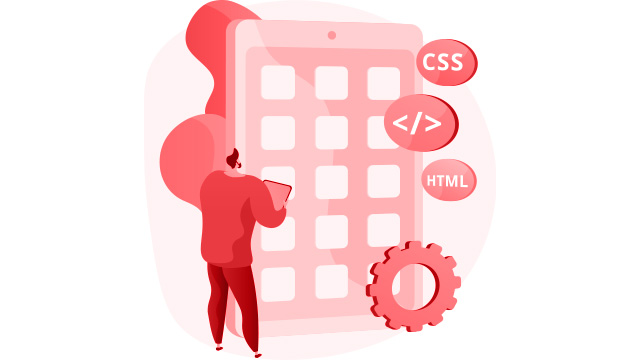 In some ways, a hybrid app is similar to a native app. This is because hybrid apps, like native apps, can be downloaded through a platform's app store. A hybrid app has access to all of the capabilities of the native platform (such as GPS, camera, accelerometer, and more).
They are available for download from app stores and can be viewed using a web browser. Like web apps, they're written in HTML5 and JavaScript.

To put it in simple words, the key distinction between hybrid and native apps is that hybrid apps are created for several platforms, whilst native apps are created for a single operating system.
It's the difference between having a separate app for each smartphone operating system and having an app that is uniform across all platforms and performs as well.
Not all apps are made equal in the world of mobile apps. In many aspects, native apps and hybrid apps are not the same.

Based on user experience 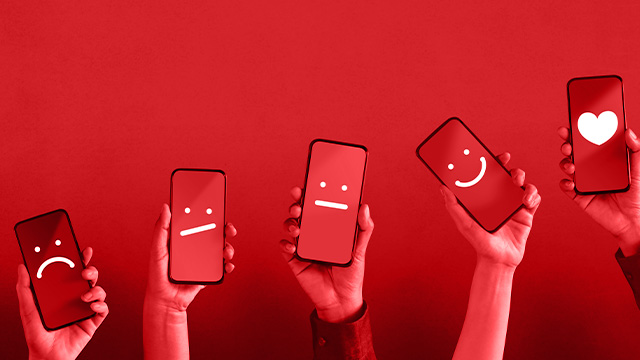 Because native apps are built particularly for a certain app store, they deliver the best user experience.
Native programs take into account both device capabilities and screen size. In comparison to hybrid apps, it is impossible to provide a satisfying user experience with only one code base for all platforms.

If a company wants to run its mobile app on many platforms, such as Android, Apple, Windows, and so on, it should choose a web or hybrid application because it saves time.
Because a web or hybrid application has a single code base, the firm just needs to create it once and then publish it across many platforms.
Native apps require specific programming for each platform, such as JavaScript for Android and Objective C for iOS.

Based on time and cost of development

Hybrid apps are the most cost-effective and take the least amount of time to develop. Because hybrid apps have only one code base, they are also easier to maintain, whereas native apps have numerous code bases because they cater to each platform separately. 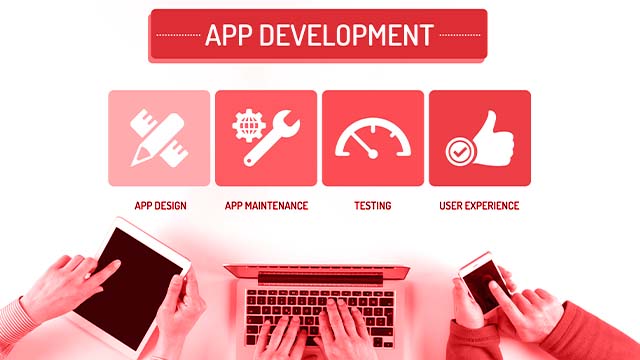 As the frequency with which you aim to move items to production will have an impact on how you accomplish it and whether the user must take action to notice the benefits, this internal dynamic is important.
The user of a hybrid application normally does not need to update the app on the app store. If the change in question is on a page that is loaded from the server, the user will see it as they travel through your app. That's all there is to it.
Native applications, on the other hand, require the user to update the app in order to see the changes.
This is acceptable for most people who set up auto-updates when their phones are connected to the internet, but it is not for everyone.
Nobody wants to irritate their user by requiring him or her to update the app every month or so. It draws unwanted negative attention to the program, which may lead to the user uninstalling it.

Each technique has merits and drawbacks, but in the end, a native approach will help a company's bottom line the most.
This topic is still relevant because both native and hybrid systems have clear and distinct pros and cons.
Hybrid apps are appealing due to their quick time to market, single source code, quick updates, resource availability, cross-platform web technologies, and lower budget costs.
However, the most significant downside of hybrid apps is that, in the long term, a company will likely spend more time repairing and adapting the app as a result of customer complaints about UI components or performance issues.

Native apps also have the advantage of having features that are specific to the operating system on which they are built (e.g., camera, GPS, address book, etcetera).
A native method also offers a highly responsive user experience, best-in-class security, performance, and access to all native APIs for a mobile application.
To conclude, native apps are more feature-rich and technologically advanced, but hybrid apps are more cost-effective and time-consuming.
If you want to learn more about the distinctions between native and hybrid apps, or how to create hybrid or native apps, contact PLAN A, a leading mobile app development company in Dubai.

Get a free consultation today with our top mobile app development services.