What will be an app development trends in 2022?

What will be an app development trends in 2022? 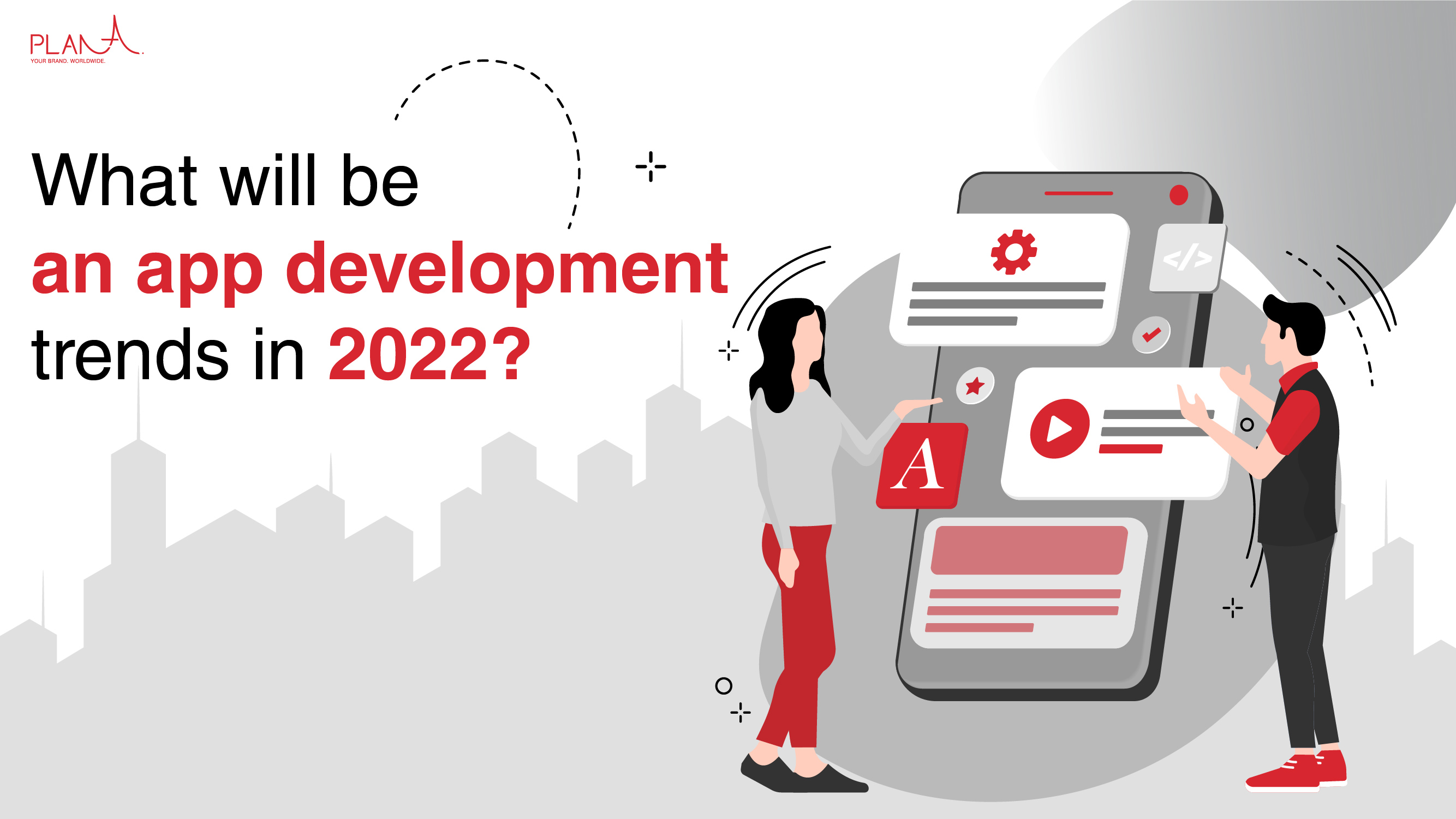 The primary direction of android and iOS app development Dubai is determined by consistency. It suggests that future mobile apps will be influenced by current events and technologies.
All of the hottest mobile innovations, such as augmented reality, artificial intelligence, the internet of things, and so on, appeared not only this morning. They all have a long and illustrious history.

The existing mobile tendencies are unlikely to vanish tomorrow. They will grow into new ones while maintaining a technological legacy in the face of emerging user demands issues.
In this blog, we'll discuss the most important beneficial and practical developments in android and iOS app development Dubai for the years 2021-2022, as well as why you shouldn't miss out on new prospects.

Simplify everything you can to make UX as organic as possible in interactions between mobile users and apps. This is a current mega-trend in mobile development.
As a multifaceted phenomenon, it encompasses a variety of iOS app development Dubai sub-trends, such as cross-platform development to facilitate the validation of business concepts.

In addition, it entails chatbots to facilitate user interactions, mobile wallets to facilitate payments, and so on. The majority of them are barely revolutionary-new, with a transitory nature that moves from the recent past to the current and predictable future.

During a period of quarantine and self-isolation, video-link services have become the only means of communication for not only family members and friends, but also coworkers, corporate management, and clients.

In the coming years, the development of new, more convenient, and high-quality video-link technologies has a bright future. It's worth noting that it's not only work-related communication; it also includes communication with friends, colleagues, and family.

The popularity of video links in the healthcare sector

Medical services and shopping through video links are becoming increasingly popular. Even if there isn't a direct threat to their health, many people would rather talk to a doctor through video link than go to a hospital and wait in line.

The Use of 3D Graphics for iOS App Development Dubai

This technology has long been employed in numerous disciplines of design; thus, 3D visual elements are not surprising. The new trend gives 3D graphics a somewhat different role - one that is functional rather than ornamental.
The development of such helpful images will soon be feasible immediately through smartphones and tablets, opening up a world of possibilities for activity and complicated visual item creation.

From a business standpoint, 3D visuals will be advantageous since they allow for a comprehensive study of a product from all angles, which is a successful strategy in online purchasing.

Modern iOS app development Dubai can take advantage of 5G technology, which is the newest generation of telecommunication networks that has already demonstrated incredible connection speeds. 5G download speeds are between 1.6 and 15.7 times faster than 4G.

For iOS app development Dubai, 5G is transformational since it expands the capability of apps. The gaming industry can take advantage of 5G's speed to push mobile versions of high-demand titles.
Furthermore, 5G paves the way for the development of more sophisticated and realistic AR/VR apps, the streaming of high-definition 4K-8K and 360-degree media, and the introduction of more networked IoT devices to the market.

Virtual Reality Is Here to Stay

For android and iOS app development Dubai, virtual or augmented reality is on the verge of becoming a reality. Whereas it is currently used mostly in gaming, science, and healthcare, this promising approach may soon extend to other areas of human activity.
Apps that utilize augmented reality technologies are still being developed for mobile devices. Apple, for example, is one of several well-known corporations that has invested in AR technologies.

The construction and modernization of AR glasses has captivated the thoughts of developers all across the world, indicating that this trend will be vigorously pursued.
So, are you looking for advanced iPhone or android app development UAE services? Say no more! The expert web developers at our iOS app development Dubai company are constantly on the lookout for new trends in the web development sector.
Contact us today for a free consultation.