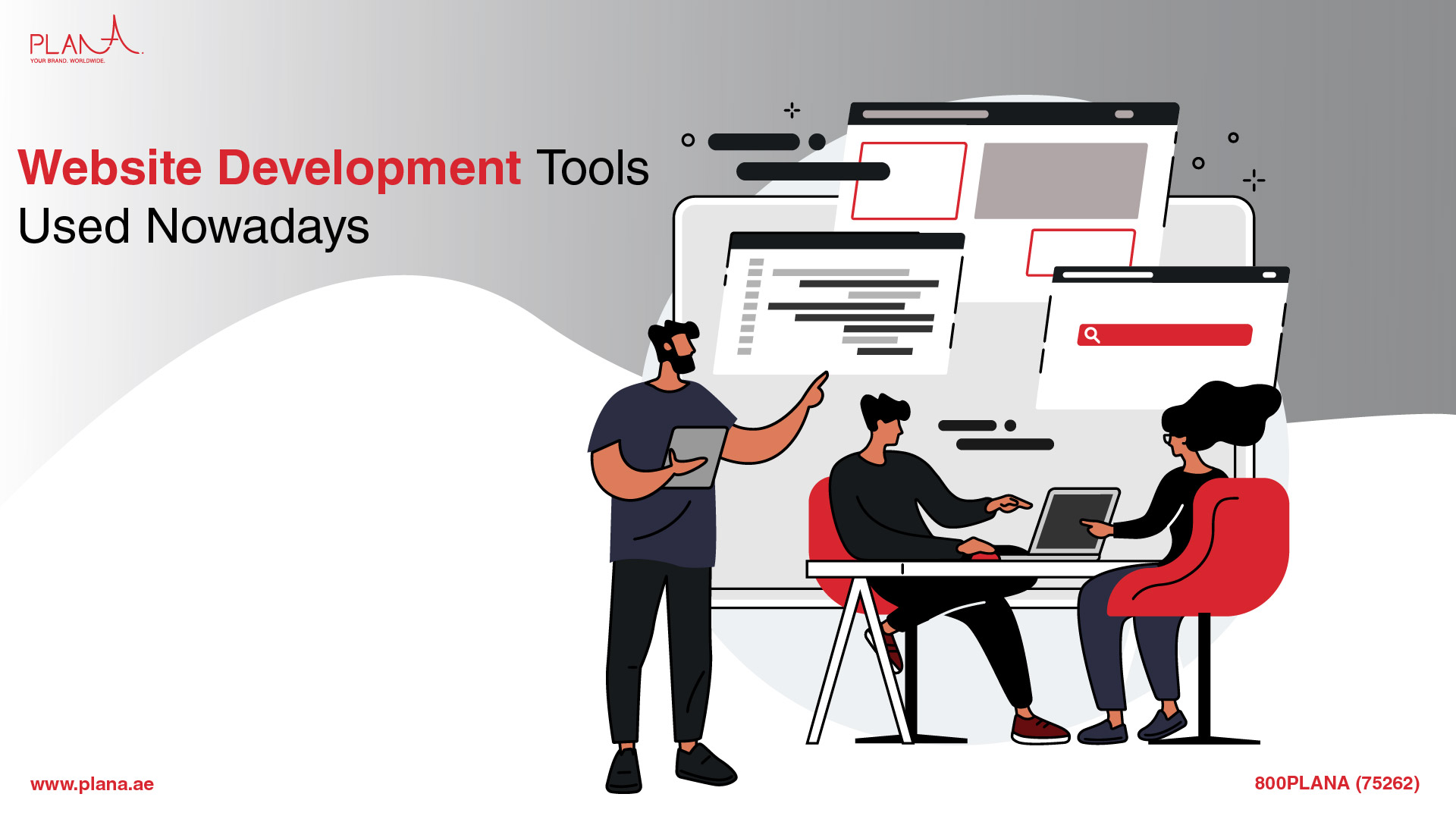 The role of a web development company in Dubai has evolved with the transformation in the digital world. Modern web developers are expected to be jacks of all trades, with experience in UI and UX design, prototyping, wire-framing, SEO, and much more.
This entails a significant amount of effort. It also means you'll need the correct digital tools in your arsenal. This is why we've compiled a list of top web development tools in this blogpost to assist you in creating the ideal tech stack for 2022.

So, any web development company Dubai can utilize web dev tools to deal with a range of tech projects. These tools should be able to deliver faster and less expensive mobile development.
They should assist the designers in developing a responsive design. Responsive website design will improve the online surfing experience while also allowing for better SEO, decreased bounce rates, and less upkeep. Furthermore, the website development tool you select must be scalable.

Things To Consider When Choosing Website Development Tools and Techniques

Beyond basic web development principles, here are a few factors to consider: 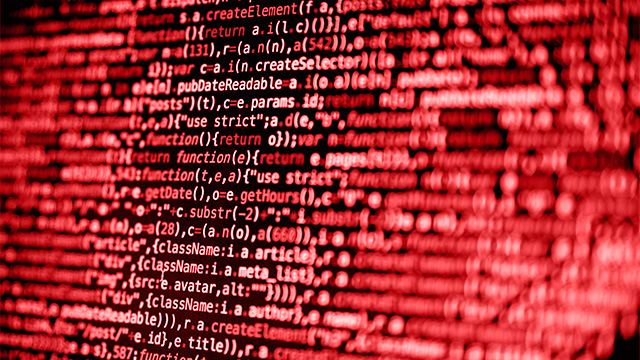 Let's start with the basics: a top-notch code editor with a well-designed, highly efficient, and lightning-fast user interface. There are a few that accomplish this well, but Sublime Text is perhaps the best (and most popular).
The secret to Sublime's success lies in the program's vast array of keyboard shortcuts. Such as the ability to execute simultaneous editing (i.e., making the same interactive changes to many chosen regions at the same time) and rapid file, symbol, and line navigation.

All of these are expertly managed by a one-man development team. And when you're working with your editor for 8+ hours a day, those few seconds saved for each procedure really add up.

Front-end frameworks range from complex, full-featured frameworks that save you time and effort to simple, minimalistic frameworks that you may configure to your heart's content.
Bootstrap, a preferred framework by many web development companies in Dubai, is the most popular and ideal for responsive websites. It's ideal for both novices and advanced developers as they can just download the files and incorporate them into the HTML. 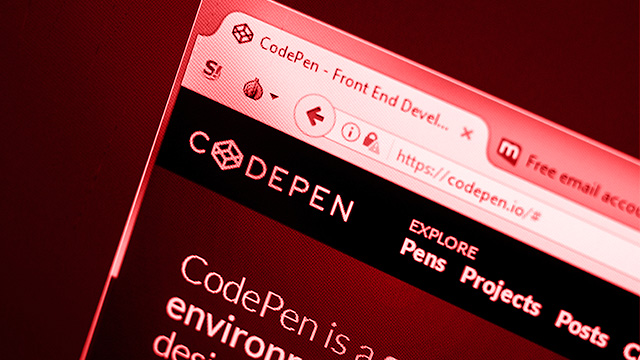 CodePen is a fantastic tool for web developers that are starting out or updating their portfolio. It's a beautiful method to show off not only the code behind your innovations, but also how they're presented to users.
Despite the fact that it has been around since 2012, the growing number of individuals learning programming means that 2022 will be another banner year for the front-end community's favorite tool.
There's almost no better way to show off your HTML, CSS, and JavaScript snippets than embedding them, which is why they're becoming more frequent in online coding tools.

jQuery is a wonderful choice for a JavaScript library if you want to give improved browser compatibility, add effects like animations, blog post tags, and auto-complete form fields, and save time in your development effort.
It's simple to integrate with other libraries and comes with a plethora of plug-ins that you may utilize to smoothly integrate the features and tools you'll be required to create as a top web development company Dubai.

Sass is a popular CSS extension language that is used all around the world. Sass enhances the capability of CSS by allowing variables, inline imports, inheritance, and easier nesting, among other things.
It is important to note that it is fully compatible with all CSS versions, allowing developers to use any existing CSS library. Meanwhile, before you can use Sass, you must install and configure it on your project.
After you've installed it, you can use the sass command to compile your Sass to CSS. Many well-known software business services and developers use Sass, and popular frameworks created with Sass include Bourbon, Compass, Susy, and others.

HTML is usually the backbone of any front-end developer's toolkit, but it has a flaw that many consider fatal: it wasn't built to handle dynamic views.
This is where the open-source web framework AngularJS comes in. AngularJS is a Google-developed framework that allows you to extend your application's HTML syntax, resulting in a more expressive, readable, and quick-to-develop environment that could not have been achieved with HTML alone.
Some people say this type of data binding leads to messy, non-separated code, but we believe it's a valuable ability to have in your front-end toolkit.

The server-side of development, where the developer focuses on the website's functionality, is referred to as the back-end.

It consists of a combination of servers, databases, code, and applications. The back-end code allows the app to interface with the database in order to read, write, update, or remove data. Here are some back-end web development tools; some of them even topped the Forbes list.

The Apache Software Foundation developed Apache, also known as Apache HTTP Server, which is an open-source cross-platform web server. It is one of the most popular web servers, as evidenced by the fact that Apache powers about half of all websites on the internet.
Loadable Dynamic Modules, CGI support, User and Session tracking, Multiple Request Processing modes, XML & FTP support, Real-time status displays, and many other useful features come standard with Apache.
Furthermore, the Apache Web Server is highly interoperable with practically all operating systems, including Linux, macOS, Windows, and others. 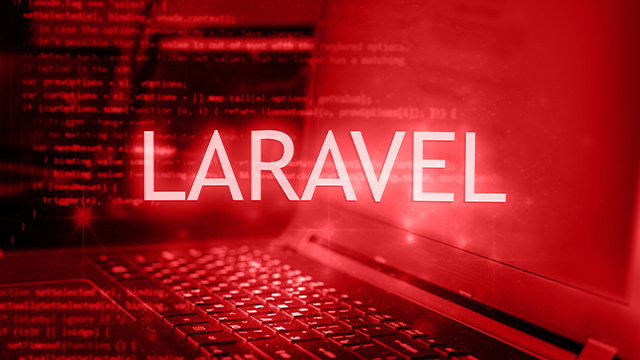 Laravel is one of the most common PHP frameworks used by web developers in Dubai. The Model-View-Controller (MVC) architectural pattern is followed by this open-source web framework, which includes a built-in command-line tool called Artisan, Eloquent ORM (Object Relational Mapping), pre-installed Object-Oriented and Modular libraries, Template Engine, and many other useful features.

If you're dealing with a lot of large database calls on a regular basis, Redis can help you speed up your site and drastically minimize database requests (and hence the cost of maintaining your site).
Redis is a free tool for caching data in a NoSQL database. Most programming languages are supported, including Python, JavaScript, Java, PHP and others.
Redis has been utilized by some big corporations to handle their data. It is used by companies such as Twitter, Pinterest, GitHub and Craigslist to achieve sub-millisecond response speeds for cached data. If it can manage that load, chances are it can handle any data you throw at it. 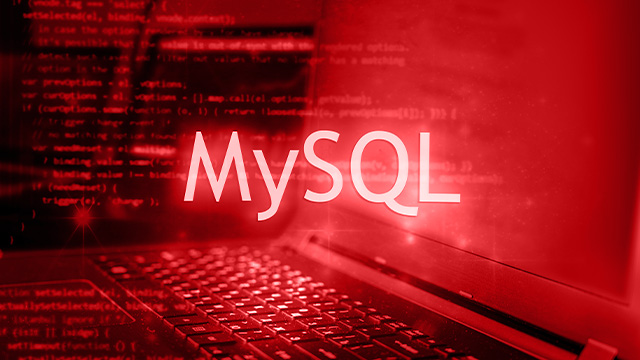 MySQL is another commonly used open-source relational database management system for web-based applications. It's a high-performance database with improved scalability, usability, and dependability.
MySQL also has cross-platform compatibility, robust indexing, SSL support for secure connections, sophisticated data encryption and accuracy, built-in replication support, and a number of other features.
MySQL, on the other hand, can run on a wide range of operating systems and is compatible with a wide range of programming languages, including PHP, Java, and others. Let us also mention that this framework, MySQL, is used by a number of well-known websites, like Flickr, Twitter, Facebook, Drupal, Joomla, and many others.

Documentation might be laborious, but its importance cannot be overstated. Sphinx helps you generate intuitive documentation.
Sphinx began as a tool for Python documentation and has now expanded to include documentation for a variety of programming languages. It supports semantic markup and generates links for functions, classes, glossary terms, parents, siblings, children, and citations automatically.

It also allows you to test code snippets automatically, allowing you to document and confirm that your code doesn't break anything.

Get Help from The Leading Dubai Web Design Company

So, we've highlighted some genuinely useful web development tools most commonly used in 2022. Whether you're a seasoned developer or just getting started, we hope you'll find something to suit your needs.

At the end of the day, the greatest full-stack dev tools are the ones that work for you. Feel free to experiment with them to see which ones you prefer. Web development tools should be chosen based on the specific requirements of your project. We hope this in-depth evaluation will assist you in selecting the best tool for your needs.